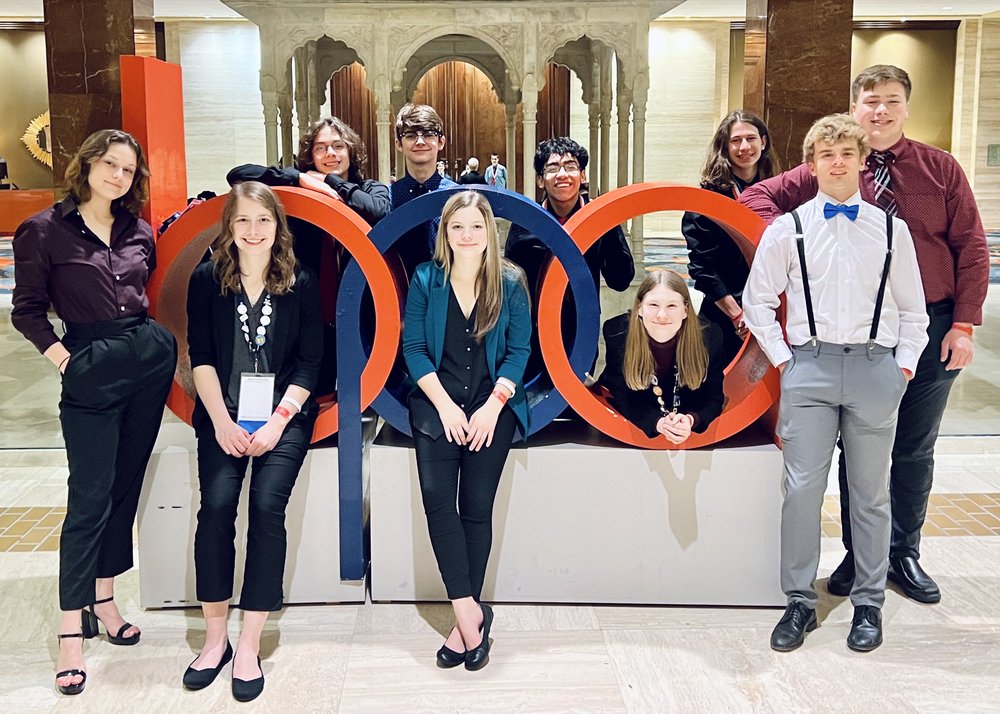 Triton BPA is Top in the Nation

Triton Business Professions of America (BPA) continued build their legacy at the National Leadership Conference in Dallas, TX on May 4 – 8 when four of their members, Wyatt Bendickson, Noah Kleinwort, Alejandro Ortiz, and Quinn Short, placed in the Top 10 of the nation in their events.  This feat comes after Triton BPA had a historic 10 members win trips to Nationals.

“We were all so excited when we found out the boys were top 10 finalists in their events and when got to see them go up on stage during the Grand Awards,” said Goossens.  “I couldn’t stop smiling and cheering.  And then we found out how high they placed within the Top 10, in addition to how well the other students did; it’s really just a huge honor and accomplishment for all of them and for Triton to be recognized on that scale.”

Approximately 8,000 students, advisors and guests from across the United States participated in the 56th National Leadership Conference, a culmination of the hard work and effort put in by members throughout the year. Conference activities included general sessions with keynote speakers, business meetings, leadership workshops, contests, election of national officers, and tours of Dallas, Fort Worth, and other Texan sights and attractions. The highlights of the conference included a day-long Service Palooza volunteer event, a Walk for Special Olympics, and the presentation of the awards to the winners of the national contests.

“I’m so inspired by these kids,” said Goossens. “I have witnessed the culmination of their hard work as they have developed into better students, better team members, and better citizens. This was truly an amazing and inspiring conference filled with learning, leading, and dreaming by each and every one of our members.” 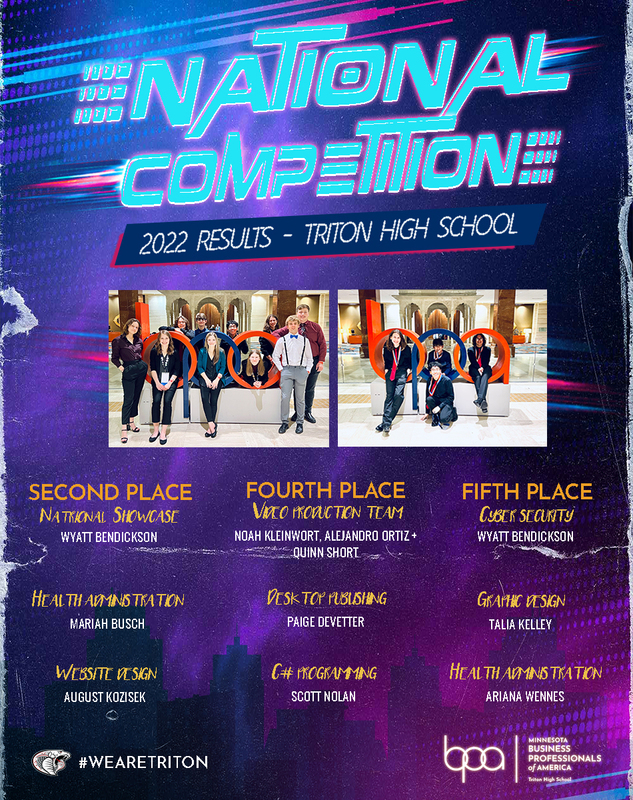